Always worth a visit!

The WindMill  at the Western Gate in Medemblik can  already  be  seen  since 1555 on local maps.

After  almost 400 years of service the WindMill was demolished  in 1947.

In 1985 was the  foundation  “de Medemblikker FlourWindmill” established and the back of a 300 year-old Zaanse  OilWindMill the Shepherd purchased.

This Windmilll stood between 1695 to 1903 between the  villages of Jisp and Wormer, and after that more than  80 years in the village of Willeskop.

From 1986 is there by enthusiastic volunteers and professional Windmilll builders started with disassembling theWindMill in Willeskop and  rebuilding it in Medemblik.

On the 9th of May, 1990,    theWindMill was officially opened  by  H.R.H Prince Claus  In this folder we give you and short tour of flour mill the Shepherd. 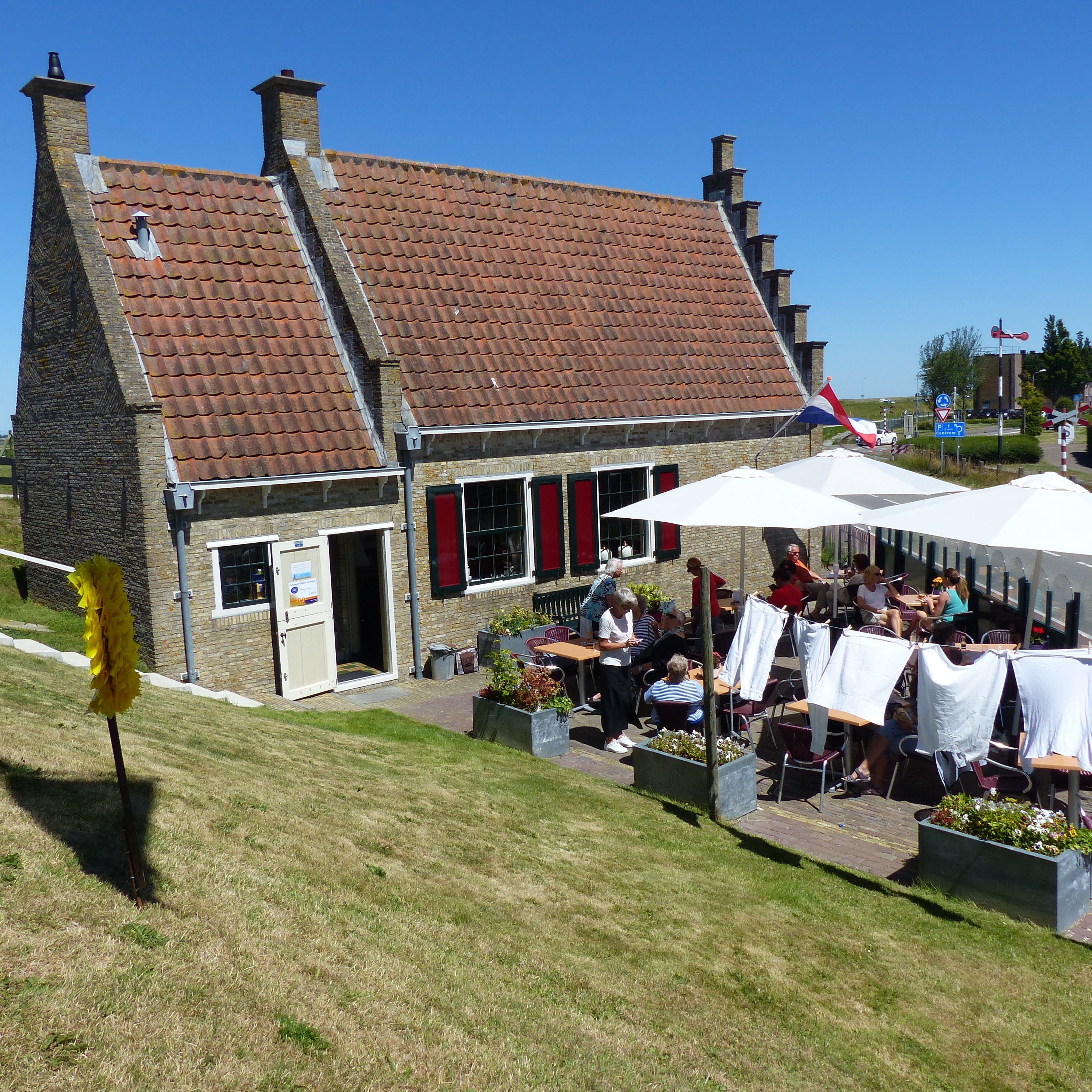 In the mill shop is next to a selection of nice souvenirs you will find a huge assortment of different sorts of flour. From Speltcornflour to Multigrain flour. and of course the popular pancakeflour. We also sell different types of flour. Cosy packed for a small price.

In the mill shop is also our own beer available. Klap van de Herder. This delicious Westfriese wheat beer has a  light bitter taste. and packed in a cocky bottle. Hit of the Shepherd is also available per four bottles in a nice gift box. 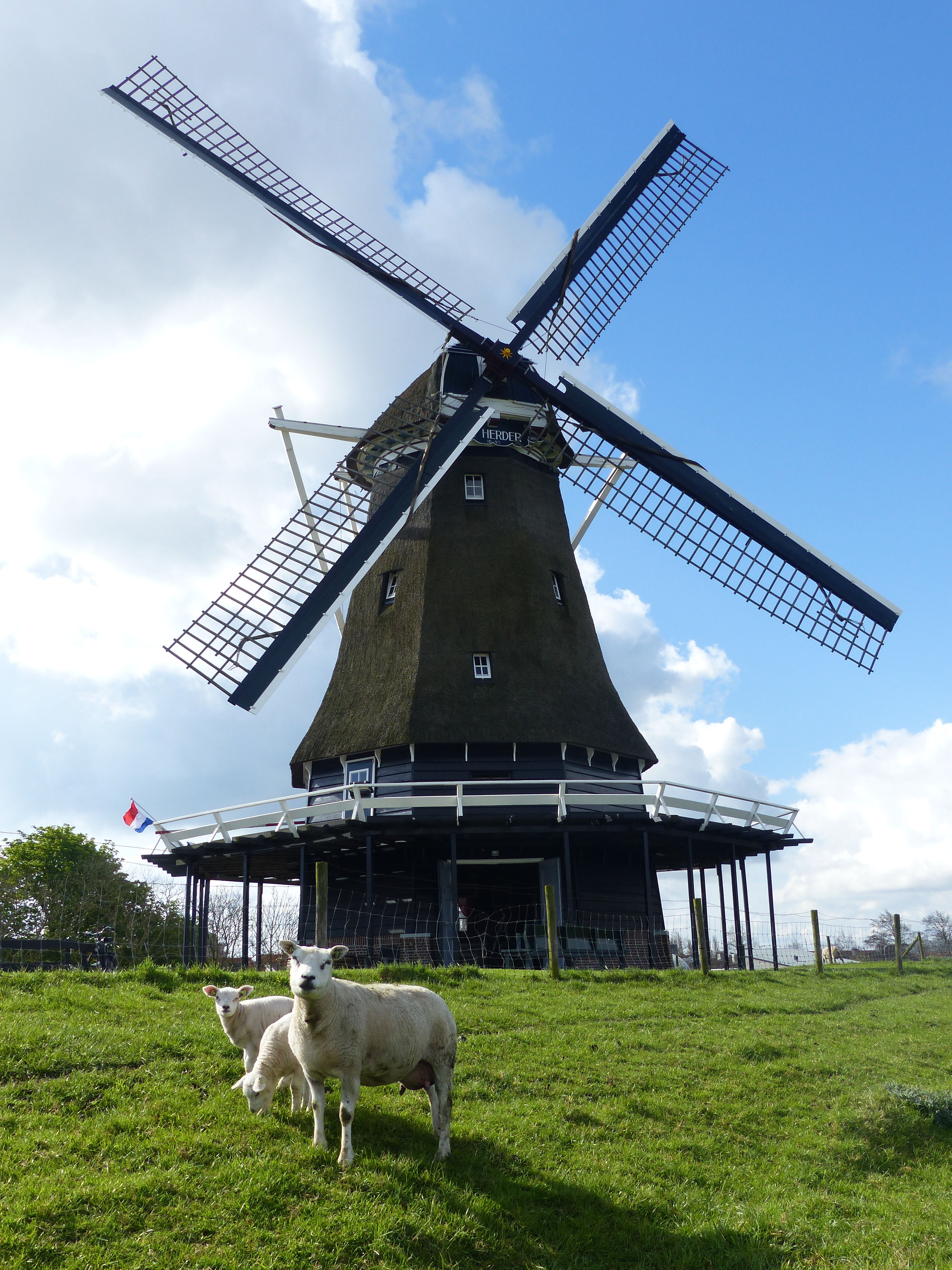 Next to  flour windmill the Shepherd is the picturesque Gate cottage.

In the cottage and on our cozy terrace we serve home-made apple pie, sandwiches, toasted sandwich’s, coffee, tea, soft drinks  and of course the most delicious beer of West-Friesland: Klap van de Herder.

Admission fees into the Windmill

You can park on-site next to the Gatecottage.

Look for further information on group tours, photo sessions, Windmill tours and other activities on our site www.meelmolendeherder.nl